If you download this document, you will be lost 3500 Gallons

Install Iveco Power
Reboot your PC.
Move all the files from the Crack folder to IvecoPower%\data\cat_0\iveco\.
Run the Program & Enjoy


Original parts catalog IVECO.
IVECO Power represents the new version of the catalog of spare parts for trucks, vans and buses IVECO (including the army and fire trucks). All old versions of programs called Iveco Compact and distributed on CD. 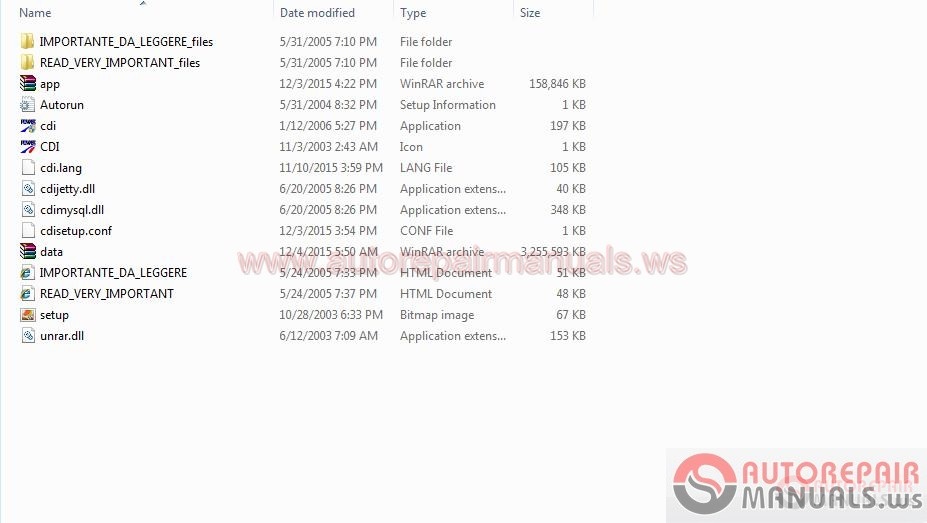 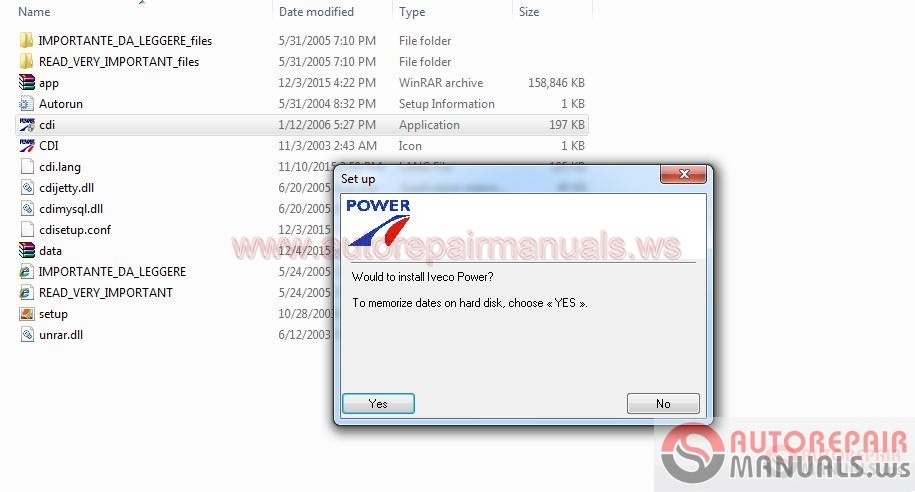 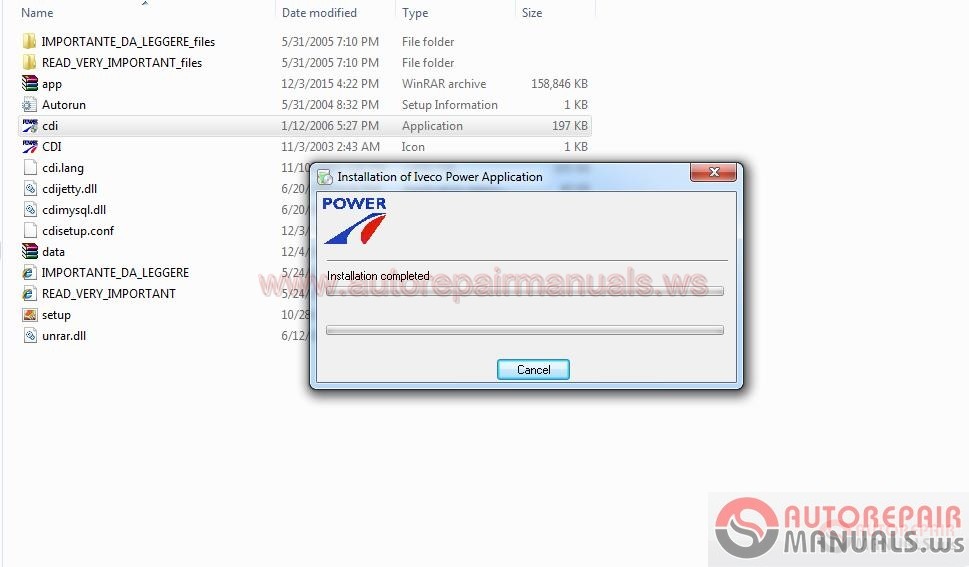 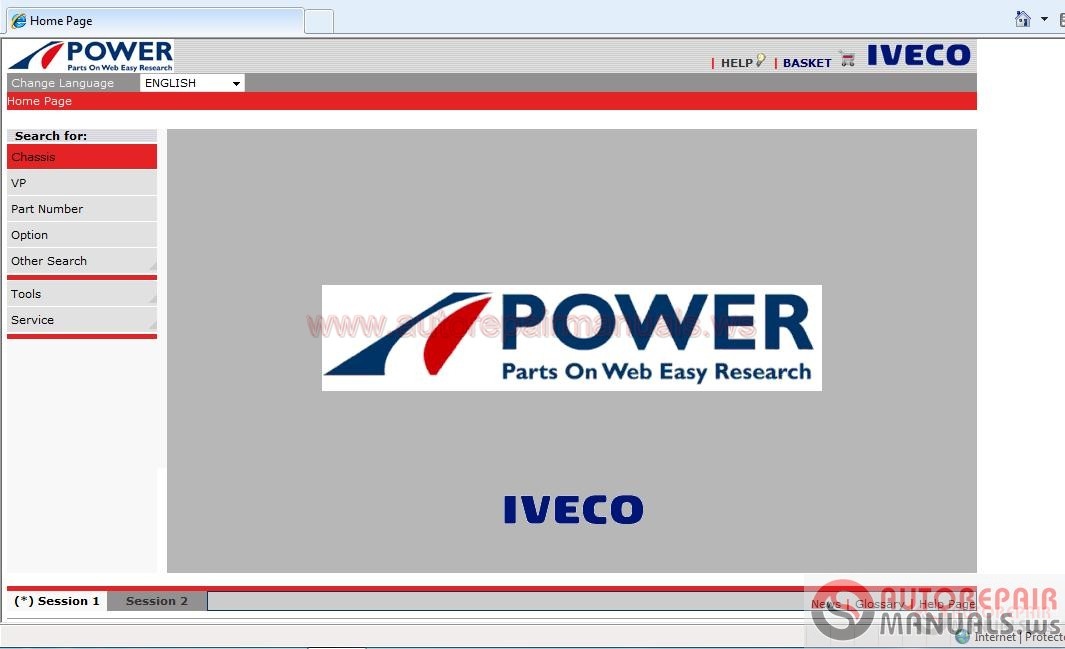 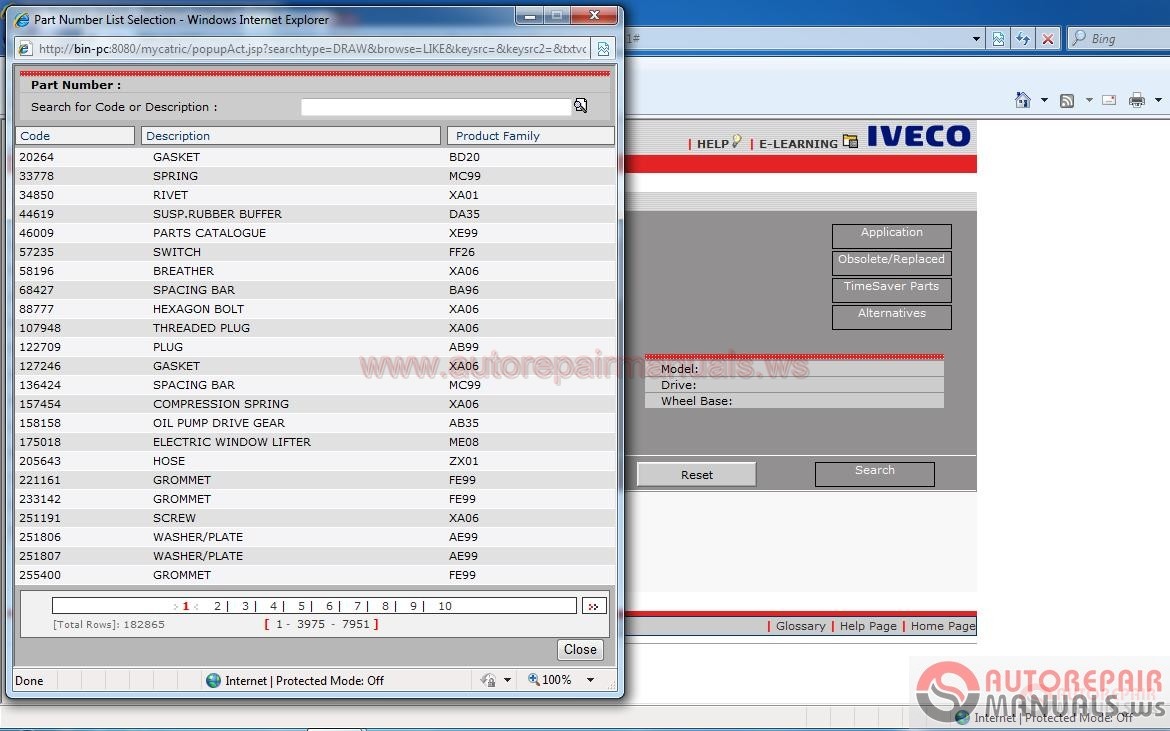 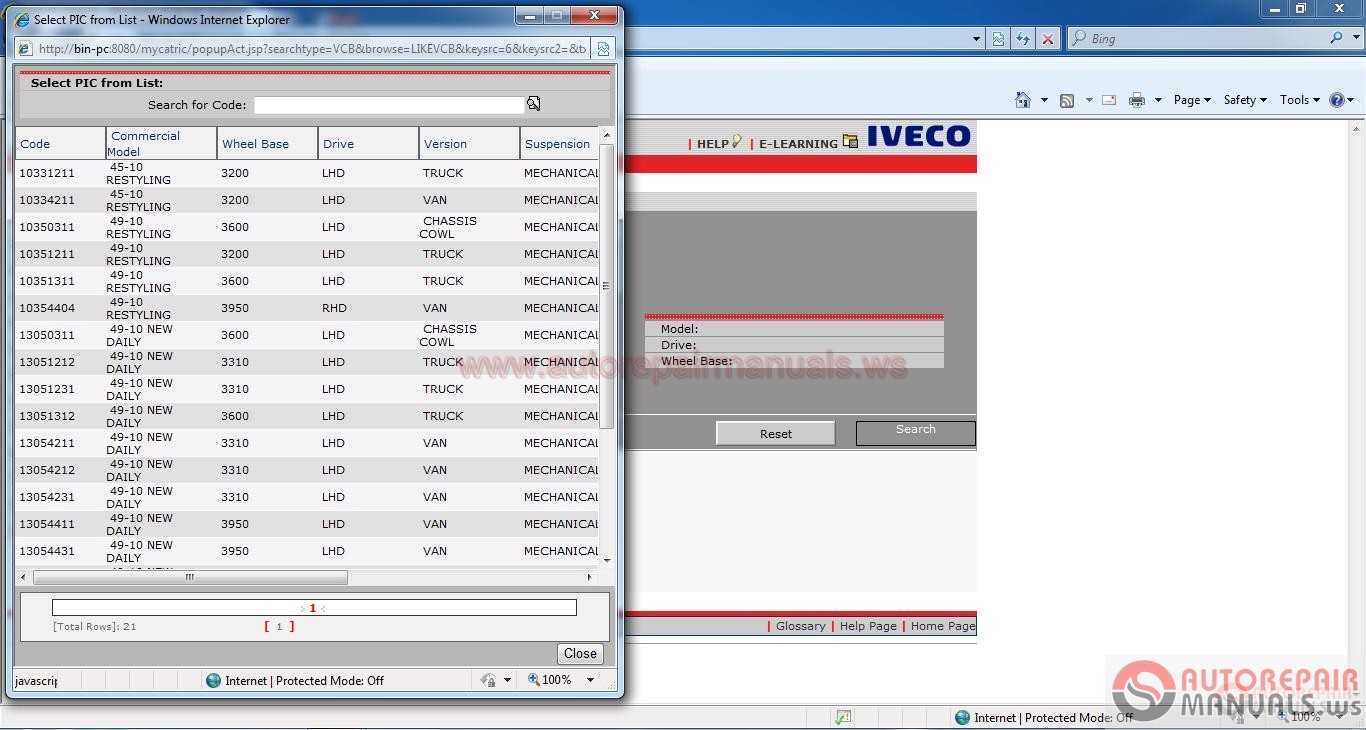 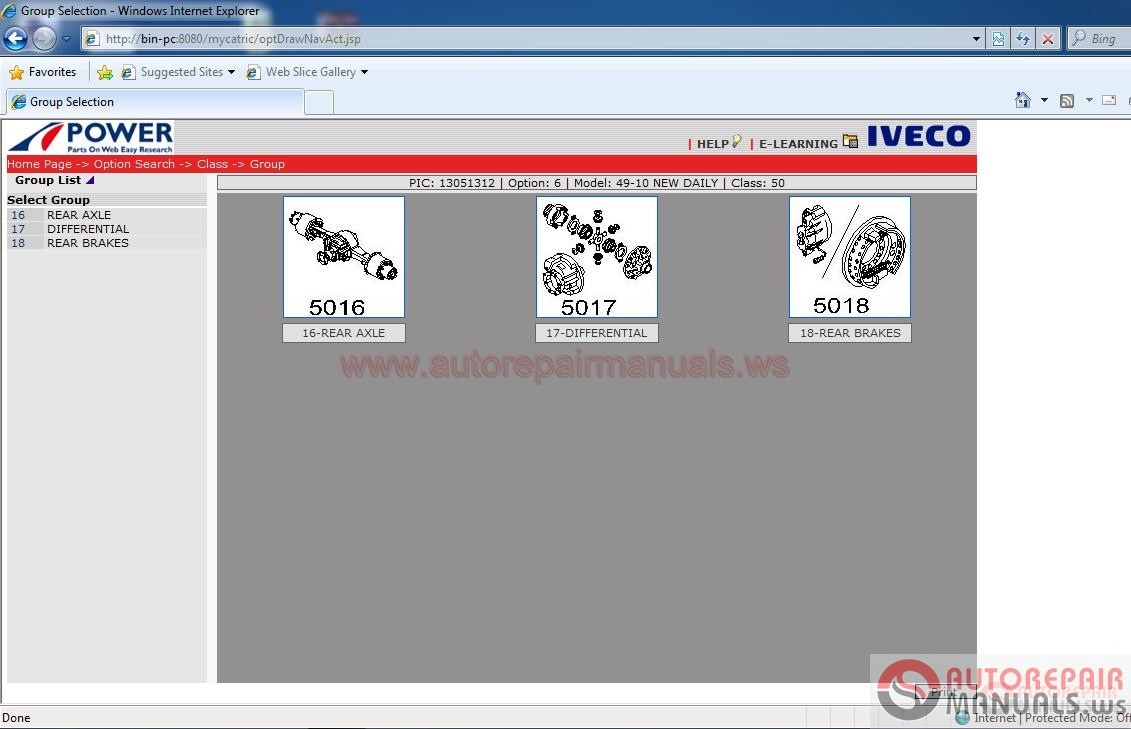 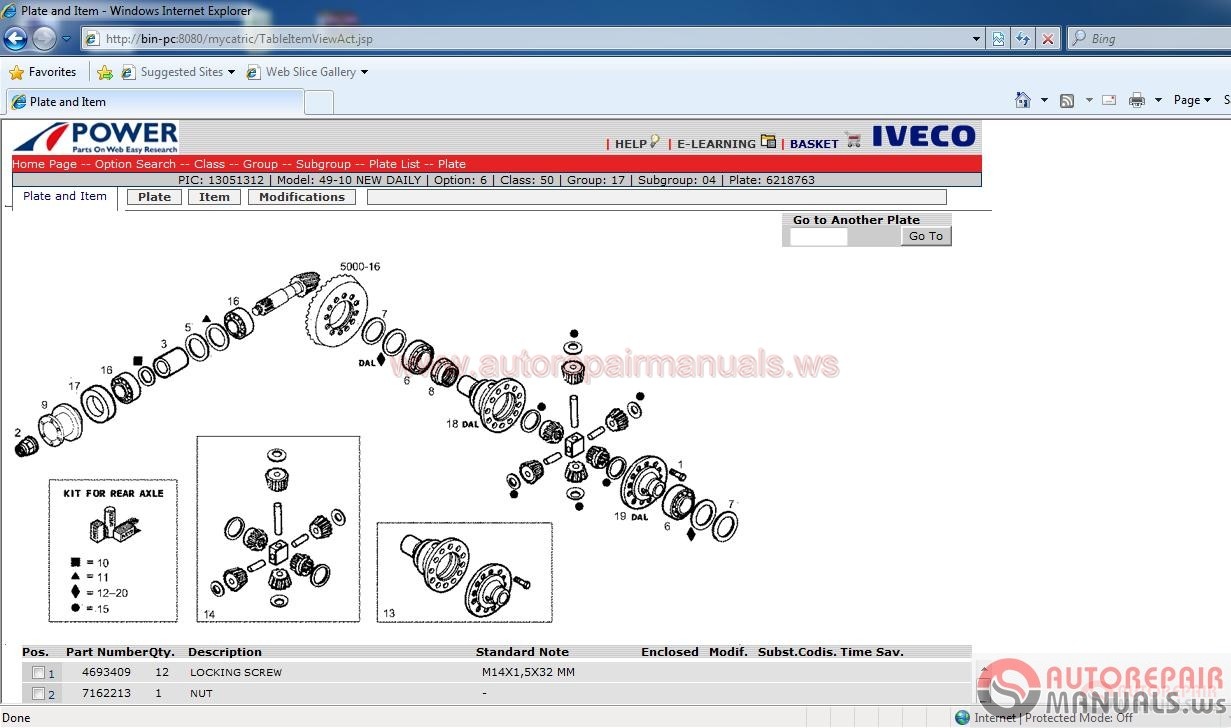 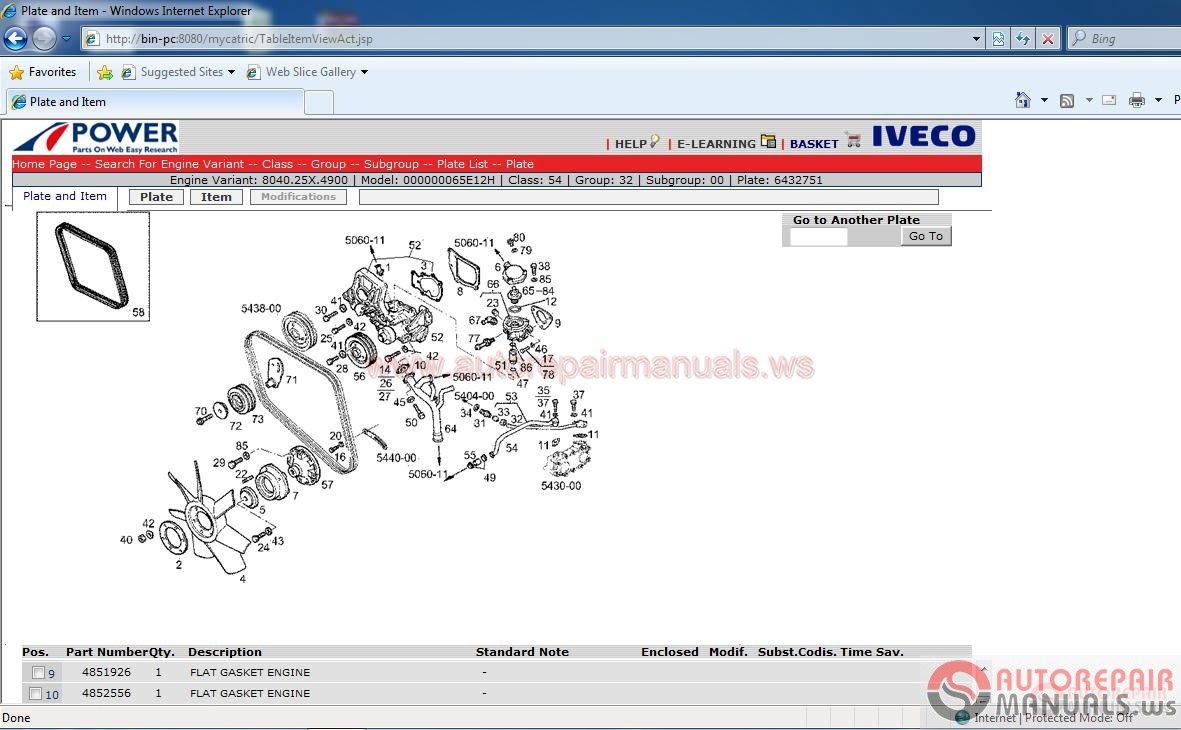 Thanks for your sharing.
G

It is great, so full in here.
T