The catalog IVECO Power on one DVD. Can operate directly from a DVD or install a shell or data. This program IVECO Power is one of the most simple and easy to work on trucks.

Iveco Power trucks
move all this files to
IvecoPower%\data\cat_0\iveco\". 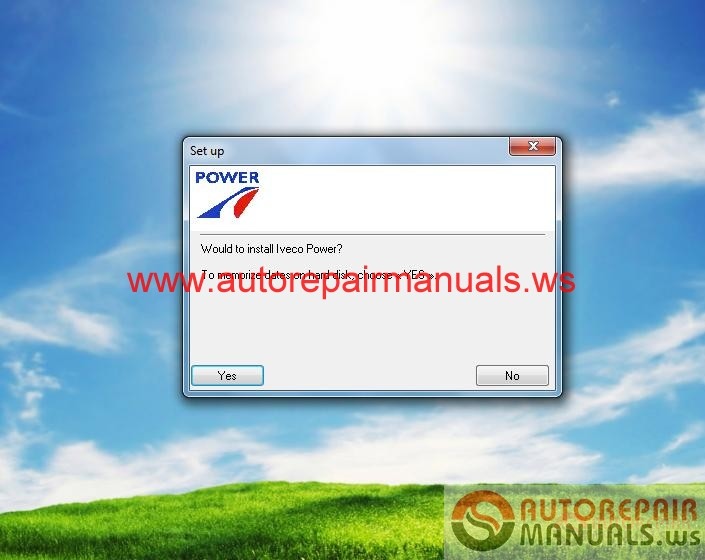 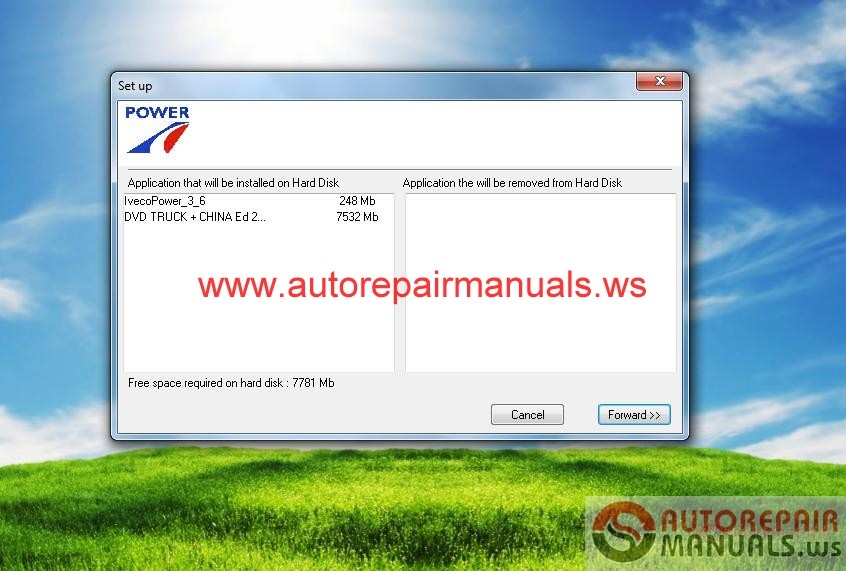 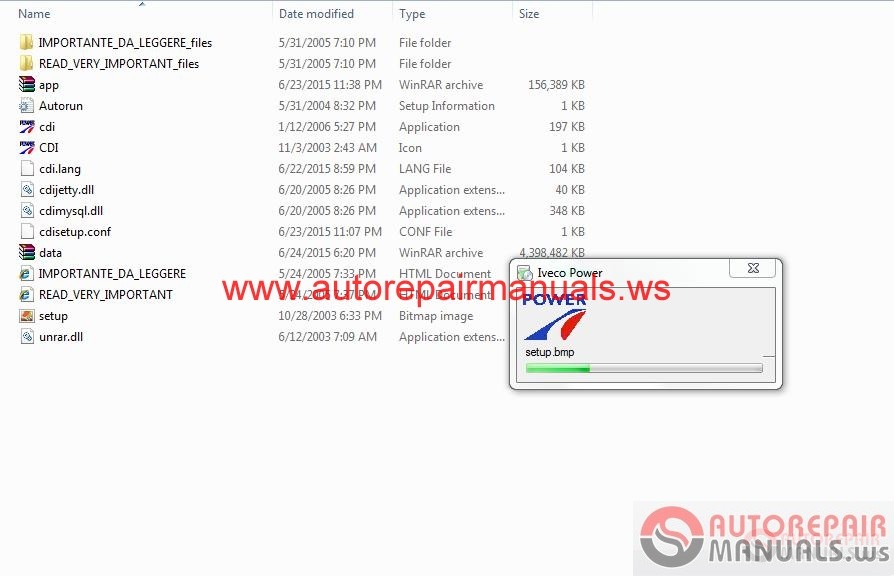 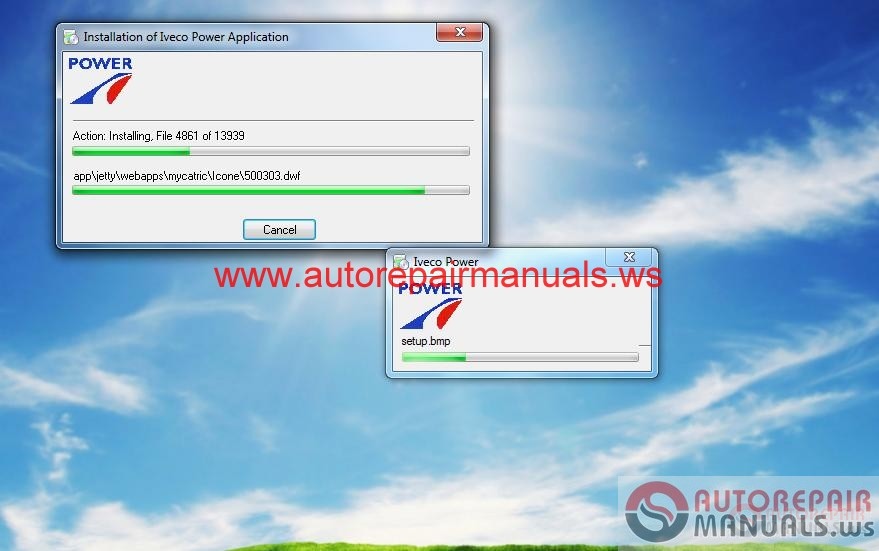 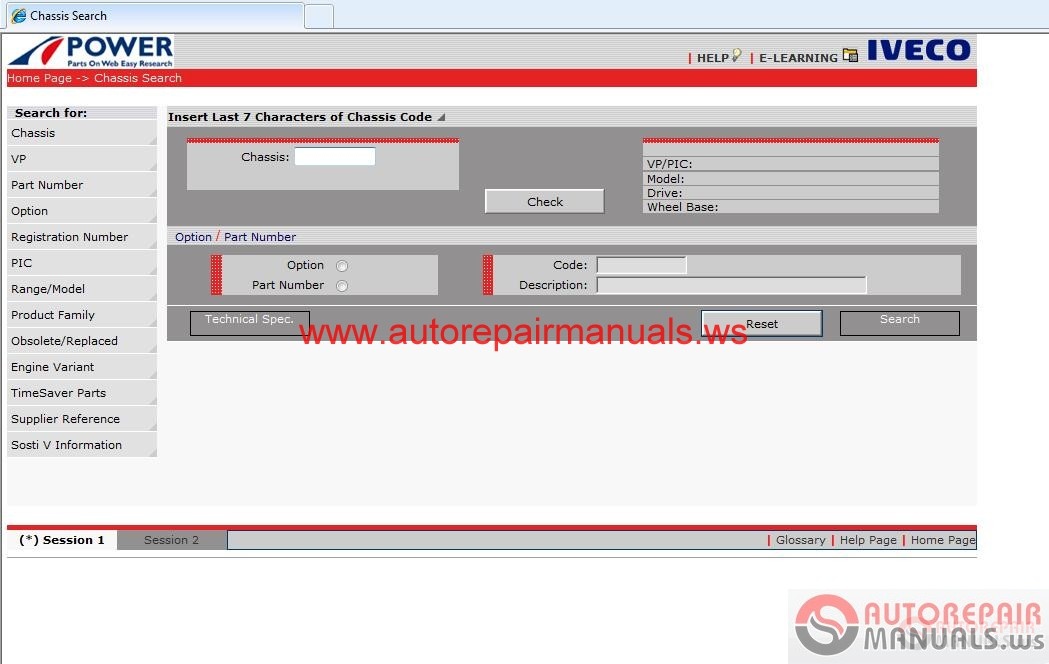 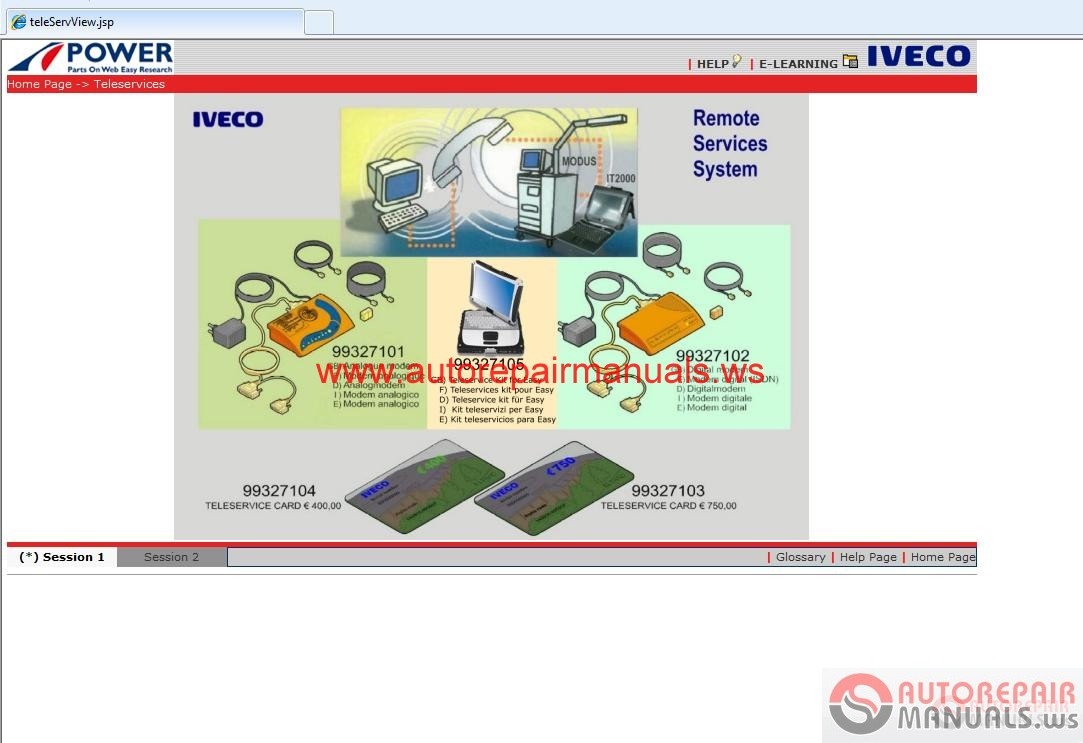 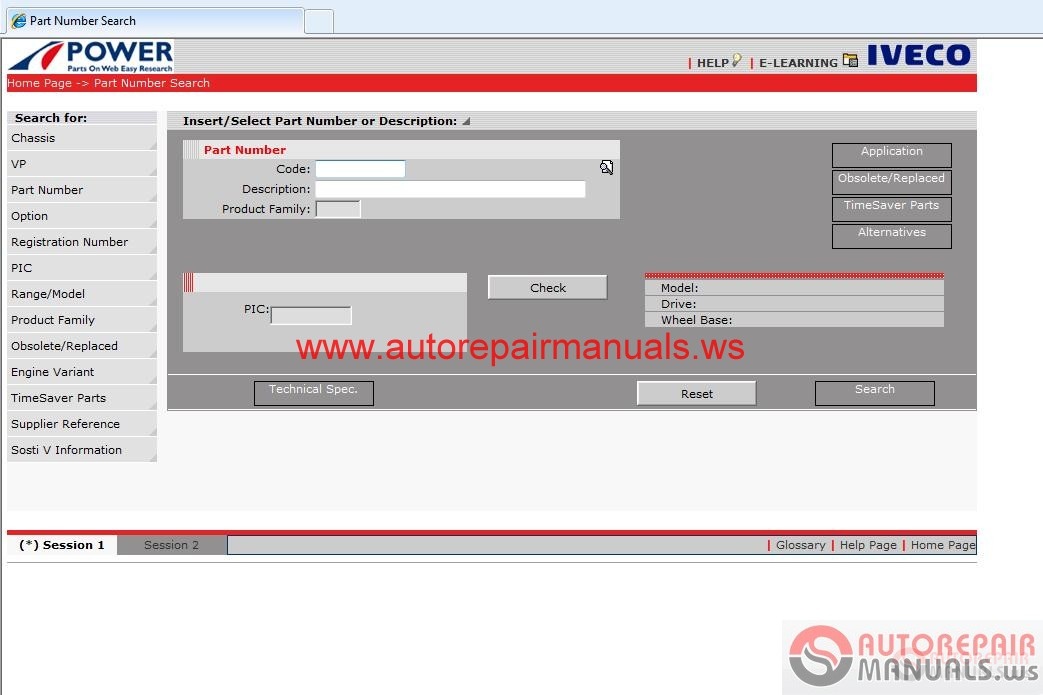 Good job thanks for joining us. Please help me to support for people.
D

Thanks for your sharing. I am downloading.
S

Thanks for your sharing, it is newest soft i am finding it.
M

So many thanks, i downloaded and using.
P

I really need it thanks.
S

Show everybody need it. I hope we do best for you. Thanks

Thanks for good soft, i am finding it. Thanks