IVECO Power represents the new version of the catalog of spare parts for trucks, vans and buses IVECO (including the army and fire trucks). All old versions of programs called Iveco Compact and distributed on CD.
Iveco concern was formed in November 1974 following an agreement Klockner-Humboldt-Deutz (KHD) on the transfer of its branches Magirus-Deutz under the control of FIAT. The composition includes IVECO Magirus-Deutz, FIAT, as well as Italian and foreign units such as OM FIAT, Lancia, French FIAT France SA (manufactured trucks brand Unic). Headquartered IVECO housed in Turin.
The catalog IVECO Power on one DVD. Can operate directly from a DVD or install a shell or data. This program IVECO Power is one of the most simple and easy to work on trucks.
Work with the parts catalog, you can not even owning any foreign language, but it's better to have a basic knowledge of one of six foreign languages. There is a search by model, VIN number, according to VP number on the original part number or name. Comparison of two different versions of one model. To identify the vehicle used last seven characters of the VIN

The new IVECO Spare Parts Catalogue is an innovative tool when searching for spare parts, at every Iveco service centre.

IVECO POWER supports some new functions compared to the previous Spare Parts Catalogue.
The innovations concern some types of search:

and some innovative functions:

• Personal notes, combined with spare parts
• integration of other documents (e.g. Supplier catalogues, Attachments and News)
• creation of spare parts lists (Basket)
• feed-back between Catalogue Users and IVECO in order to improve the quality of the service and reduce the number of cases that require contacting the Help Desk by phone (Contact PTHD)
• Price-list
• Compare macro-groups
• First outfit list. 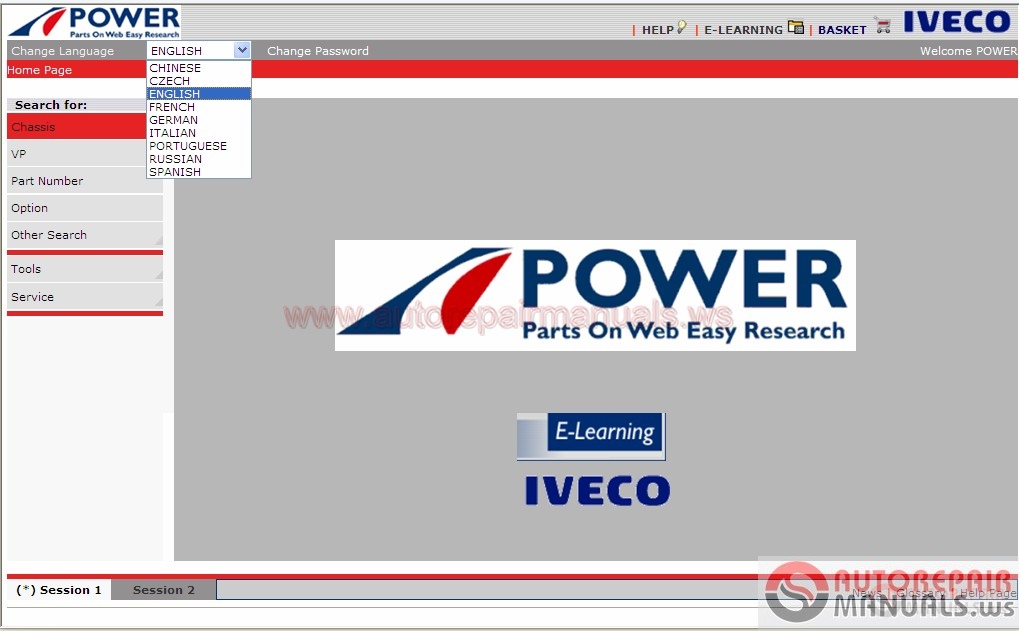 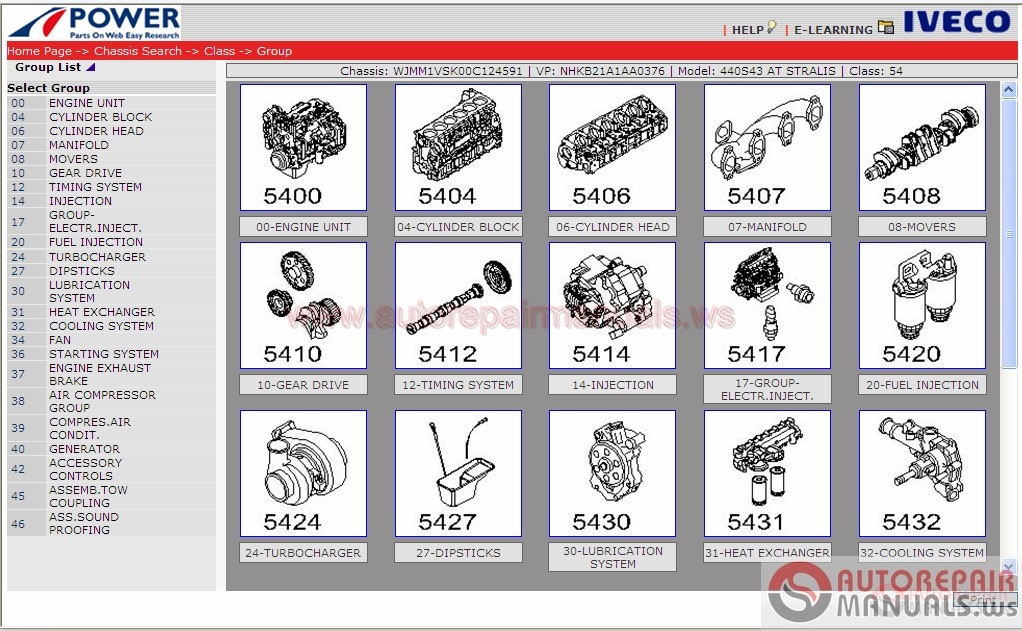 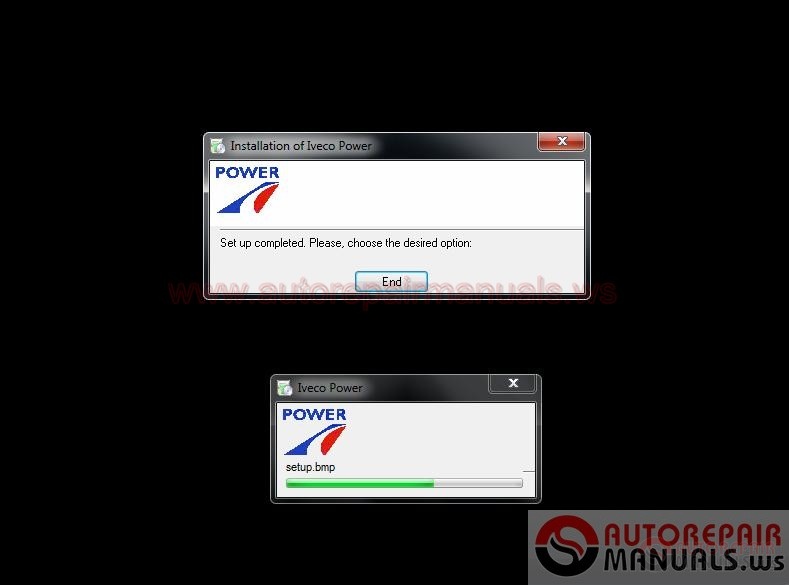 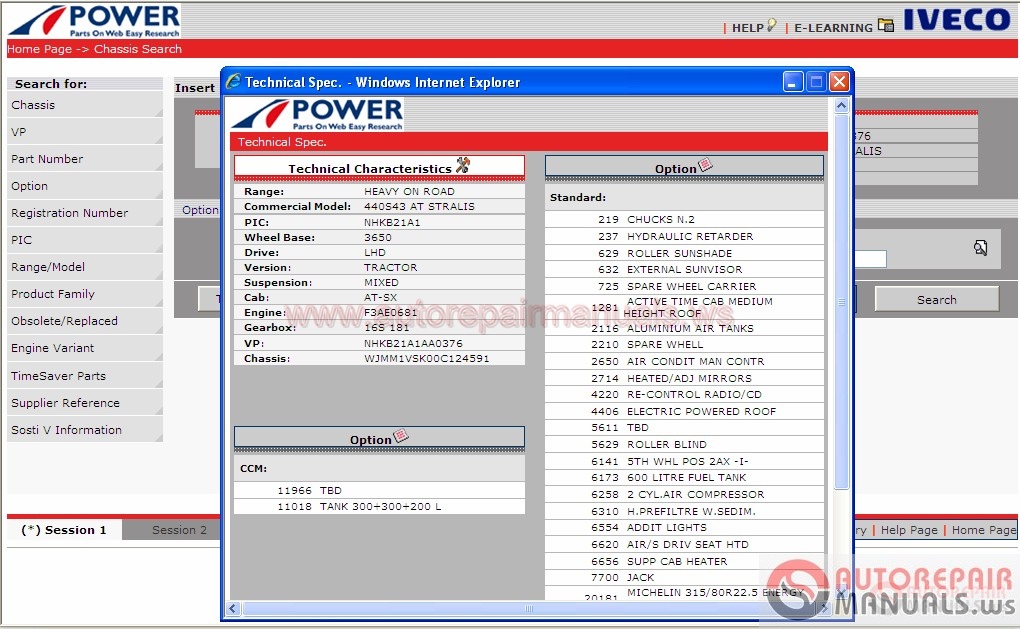 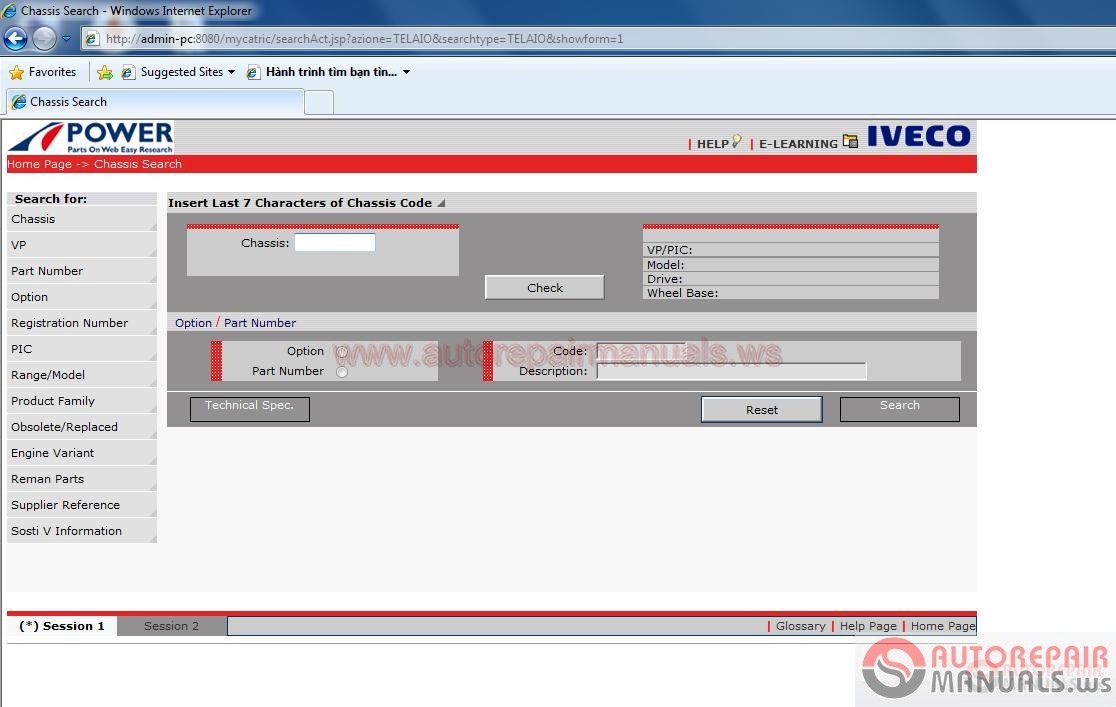 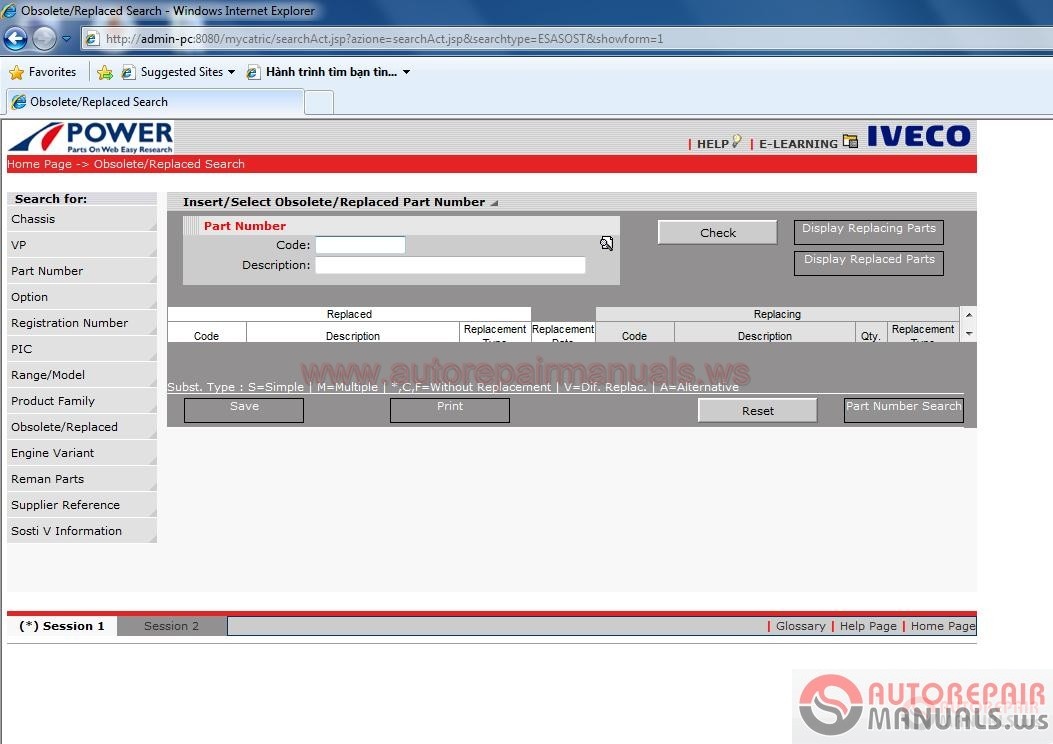 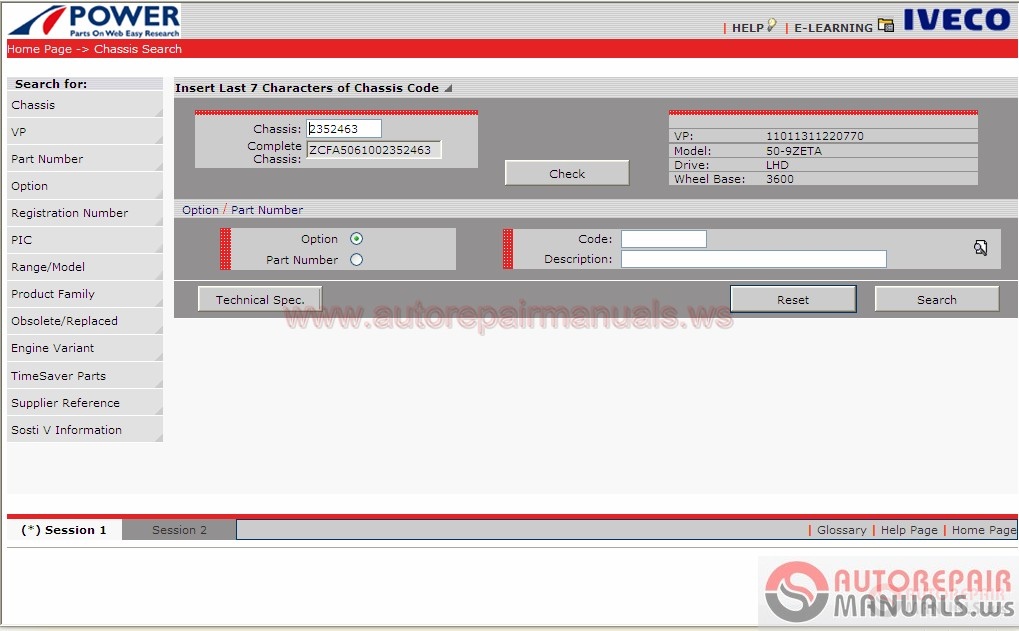 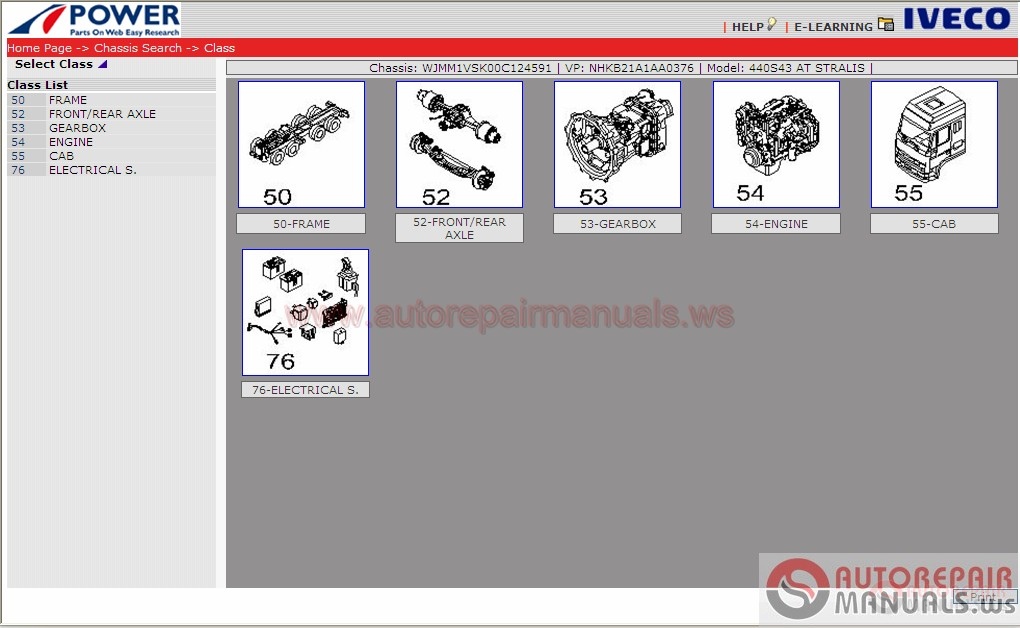 Thanks for your pass the i got package already thanks.

Thanks for your sharing.

Thanks for your sharing, i am downloading

Link is running ok thanks for your sharing

There is full model, so very helpfull

Show everybody need it. I hope we do best for you. Thanks

Thanks for your updating, i am using it good