If you download this document, you will be lost 2000 Gallons

The electronic catalogue of spare parts Nissan Fast for Windows contains the catalogue of details for all models Nissan. The catalogue of spare parts Nissan Fast consists from 10CD: EL1, EL2, ER, GL1, GL2, GR, USA1, USA2, USA3 (Infiniti), Canada. The part of machines and microbuses of firm Nissan issued in Spain, are on disk Nissan Spain (Spain), it is the separate program with other mantle (does not enter into complete set Nissan ALL). Cars and microbuses of firm Nissan with the right arrangement of a rudder issued for the Japanese market, are on disks Nissan Japan, the mantle of the program is similar Nissan Fast, only all names of details are executed in the Japanese language. Check versions of components the given complete set of programs on a site. To orient in necessary disks, the mentioned below table will help. 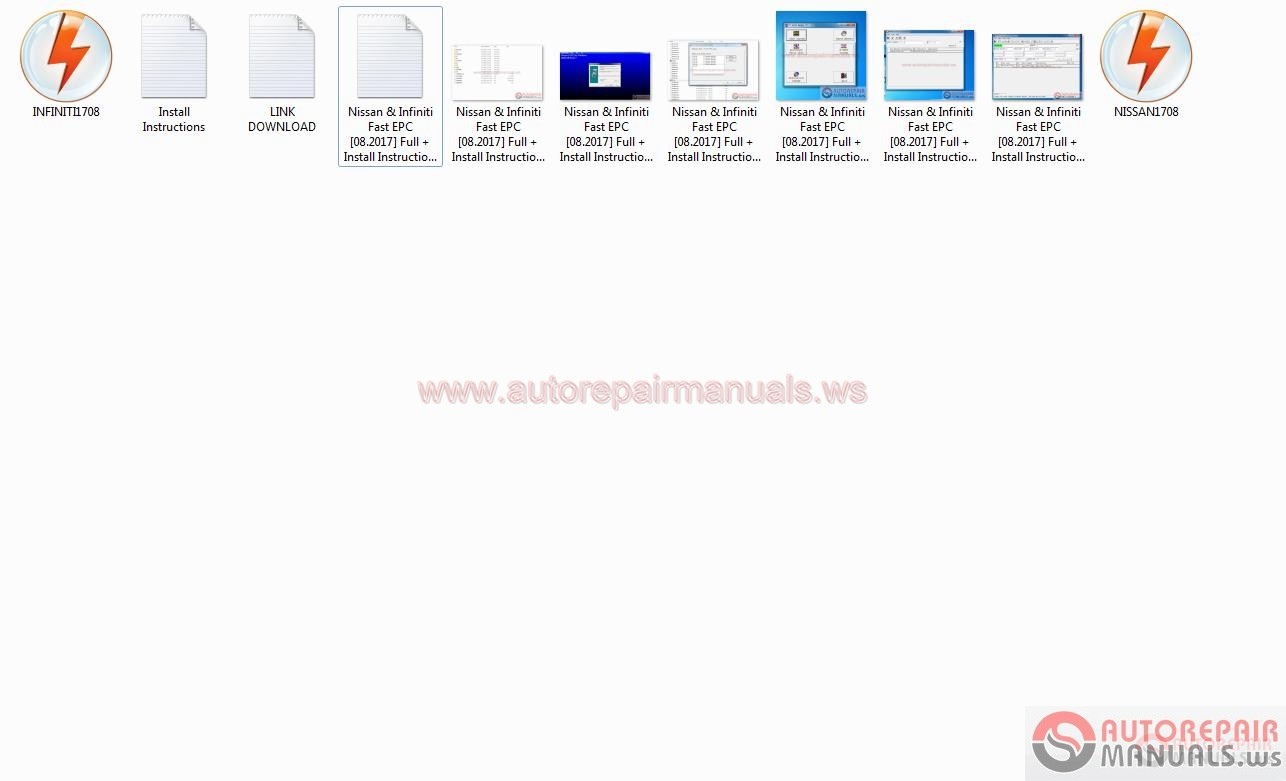 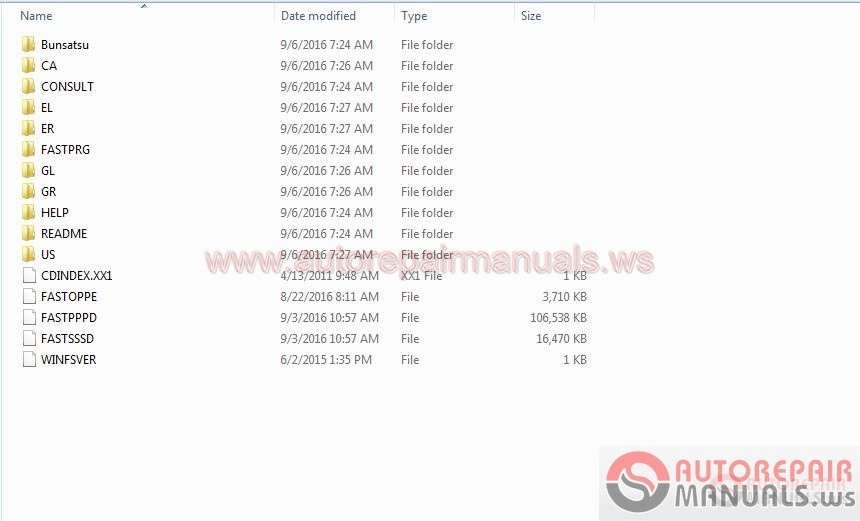 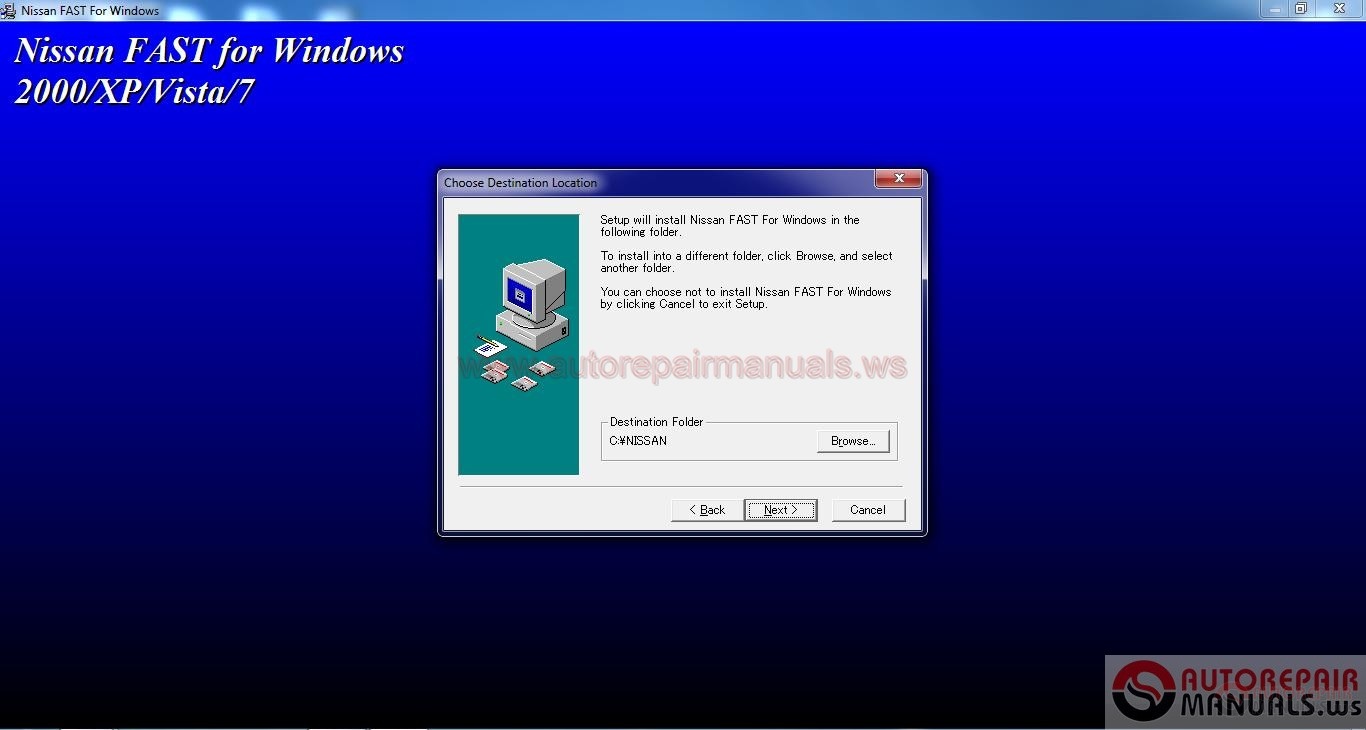 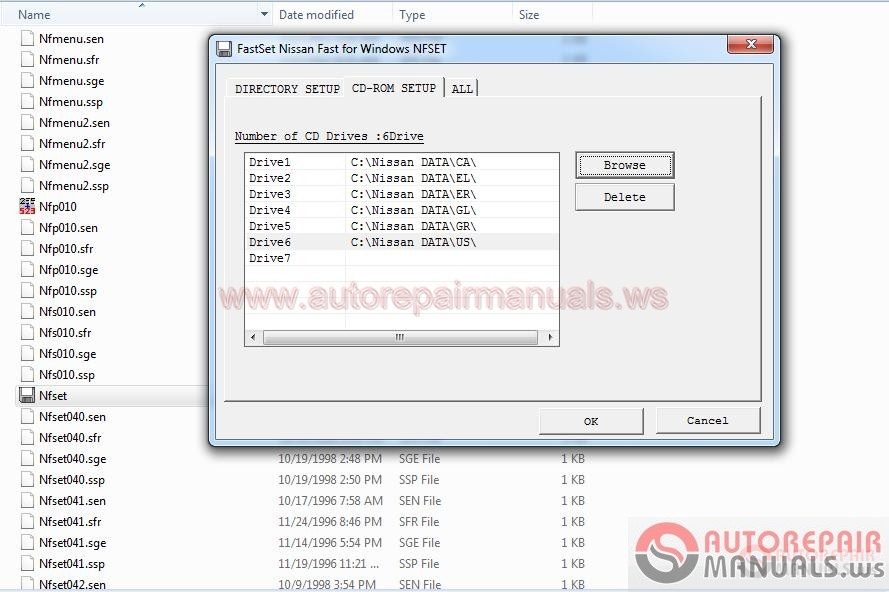 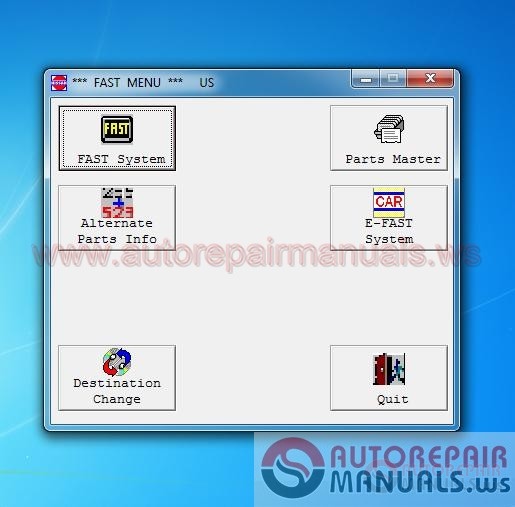 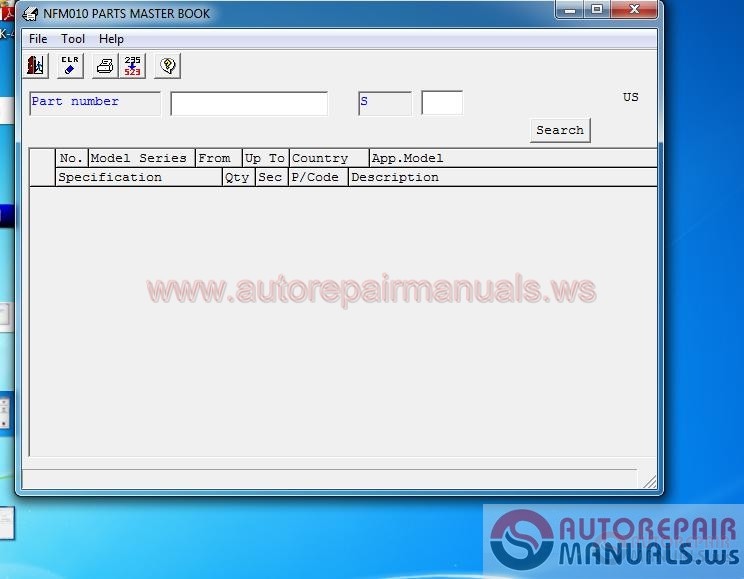